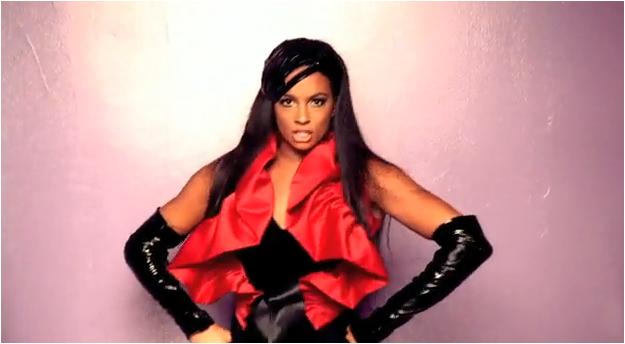 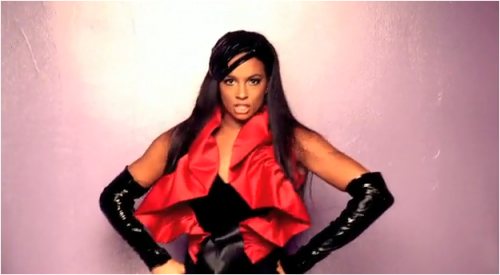 “Drummer Boy” is song by British pop singer, and former Mis-Teeq group member Alesha Dixon, the lead single from her third album (second in the UK), The Entertainer. The video premiered in early August 2010 and was directed by Ray Kay, with the shoot taking place in Los Angeles.

She first found fame in the all-female R&B/garage trio Mis-Teeq, however, the trio separated in 2005 and Dixon continued pursuing her music career as a solo artist.

Alesha Dixon feat. Jay Sean – Every Little Part of Me...