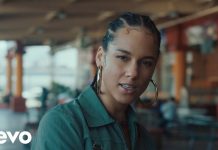 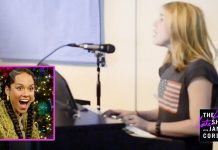 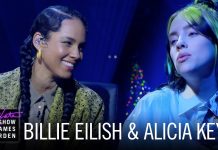 Doesn’t Mean Anything is a song by American recording artist Alicia Keys. It was released as the lead single of her fourth studio album, The Element of Freedom. The music video was filmed from September 27-28, 2009 and was directed by P. R. Brown.