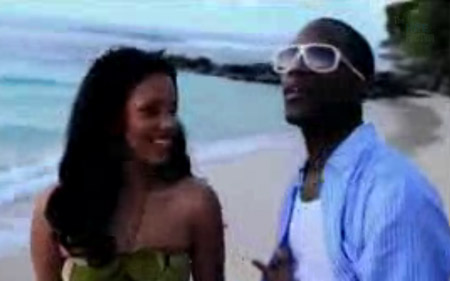 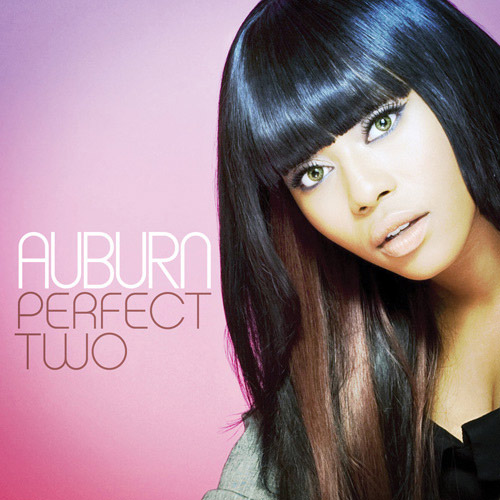 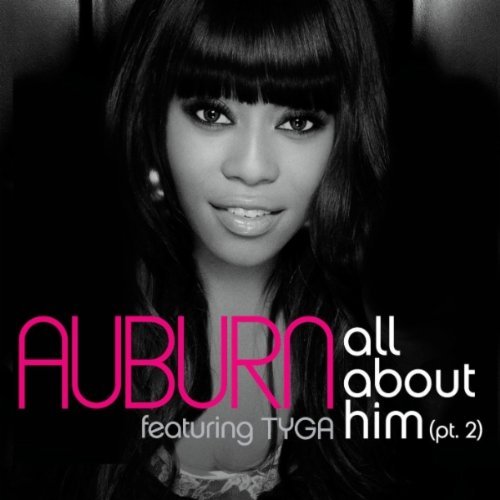 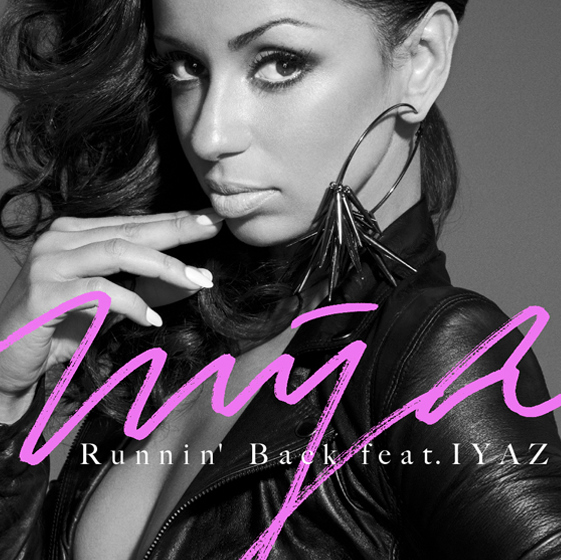 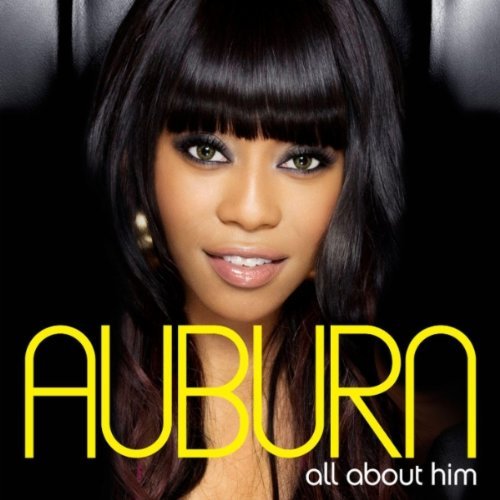 “Solo” is a song performed by British Virgin Islands recording artist Iyaz. It is the second single released from his upcoming album titled My Life which will be released in April 2010. The single “Solo” was produced by J. R. Rotem. It was released for digital download on February 9, 2010 and available for mainstream radio on February 8, 2010. It is expected to be released in the UK on May 2, 2010. The song’s melody is sampled from Janet Jackson‘s 1993 single “Again”.

Mike Jones feat. Nae Nae – “Next to You” Music Video