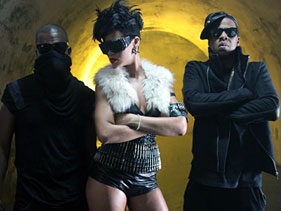 “Run This Town” is a second single from American hip hop musician Jay-Z‘s eleventh studio album The Blueprint 3. The song features Barbadian R&B Singer Rihanna and rap artist Kanye West, who also produced the song alongside No I.D. After the song was released to iTunes on August 11, 2009, it jumped to the third position on the Billboard Hot 100, making it his highest peak as a lead artist to date.

The video was directed by Anthony Mandler and was filmed on August 6, 2009 at Fort Totten Park in New York City. The video was leaked on August 19, 2009 by MTV Germany. Anthony Mandler the director of the music video had this to say: “There’s a tone and feeling to the song, there’s a militia, a march and a kind of rambunctious energy to it that, for me, I immediately wanted to tap into. I showed [Jay] some references from the classic rebellious zones of the world. We live in very orderly society in America, but when you get into Brazil, you get into the Middle East, you get into Africa, you get into Eastern Europe, when you get into places like that, there’s a different sort of ‘we run this town’ [going on]. There’s less order and more chaos. So we looked at a lot of those references, new photos and historical photos, to capture that kind of falling-apart feeling.””We wanted you to feel uneasy throughout the piece,” he said. “We wanted there to be a constant layer of tension through the piece. Even in the way I shot — where the camera comes by Jay, it doesn’t stop on him, it goes to Rihanna — there’s kind of this chaos of revealing and covering and concealing. And things happen offscreen that you don’t see. I think people are really gonna flip on this”. 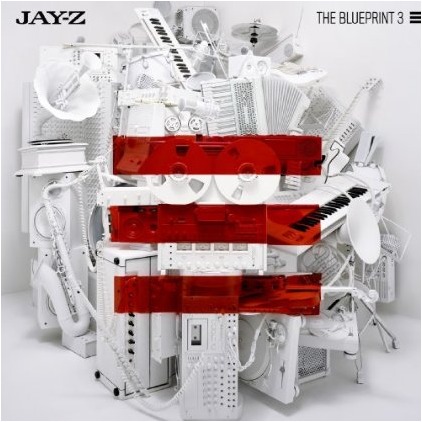 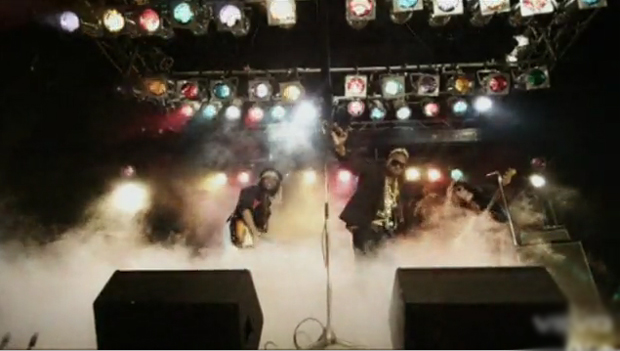