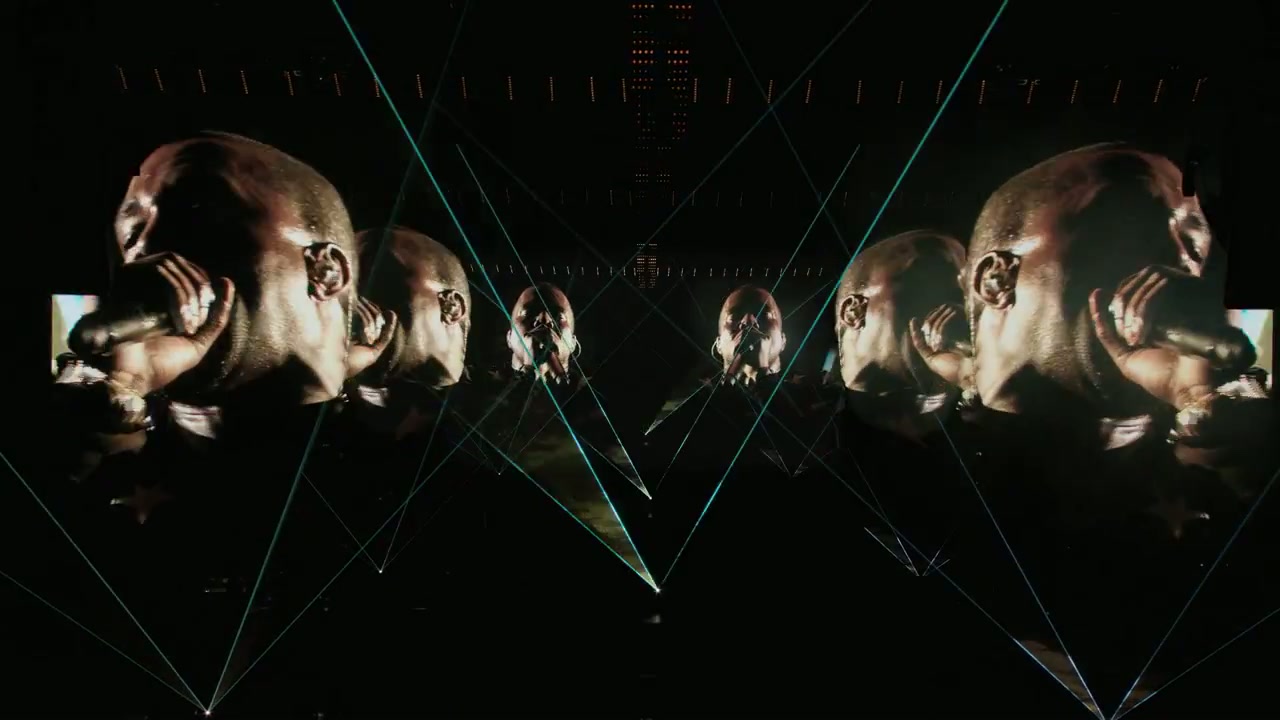 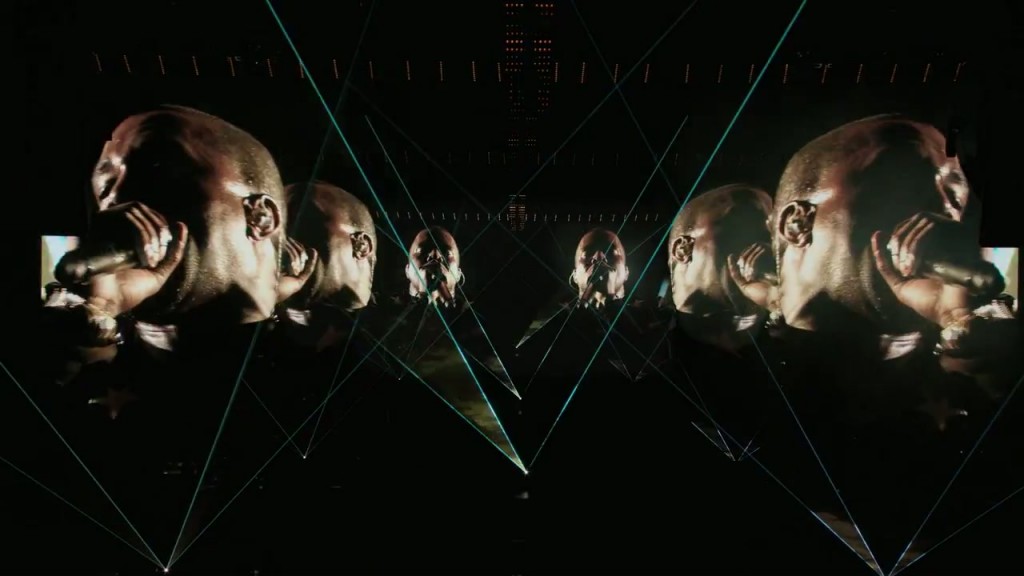 “Niggas In Paris” (edited for radio as “In Paris” or simply “Paris”) is the second official music video and single from American rappers Jay-Z & Kanye West of The Throne from their collabration studio album, Watch the Throne.

[Intro: Blades of Glory sample]
We’re going to skate to one song… one song only

[Verse 1: Jay-Z:]
So I ball so hard mothafuckas wanna fine me, first niggas gotta find me
What’s 50 grand to a mothafucka like me, can you please remind me?
(Ball so hard) This shit crazy, y’all don’t know that don’t shit faze me
The Nets could go 0 for 82 and I’d look at you like this shit gravy
(Ball so hard) This shit weird, we ain’t even ‘posed to be here
(Ball so hard) Since we here, it’s only right that we’d be fair
Psycho: I’m liable to go Michael, take your pick
Jackson, Tyson, Jordan, Game 6
(Ball so hard) Got a broken clock, Rolleys that don’t tick tock
Audemars that’s losing time, hidden behind all these big rocks
(Ball so hard) I’m shocked too, I’m supposed to be locked up too
If you escaped what I’ve escaped, you’d be in Paris getting fucked up too
(Ball so hard) Let’s get faded, Le Meurice for like 6 days
Gold bottles, scold models, spillin’ Ace on my sick J’s
(Ball so hard) Bitch, behave, just might let you meet ‘Ye
Chi town’s D. Rose, I’m moving the Nets to BK

[Verse 2: Kanye]
She said, “‘Ye can we get married at the mall?”
I said, “Look, you need to crawl ‘fore you ball
Come and meet me in the bathroom stall
And show me why you deserve to have it all”
(Ball so hard) That shit cray, ain’t it Jay? What she order, fish filet?
(Ball so hard) ”Your whip so cold!” This old thing?
Act like you’ll ever be around mothafuckas like this again
Bougie girl, grab her hand, fuck that bitch she don’t wanna dance
Excuse my French but I’m in France, I’m just sayin’
Prince Williams ain’t do it right if you ask me
Cause I was him, I would have married Kate and Ashley
What’s Gucci, my nigga? What’s Louis, my killa?
What’s drugs, my deala? What’s that jacket, Margiela?
Doctors say I’m the illest, cause I’m suffering from realness
Got my niggas in Paris and they going gorillas, huh!

[Interlude]
I don’t even know what that means
(No one knows what it means, but it’s provocative)
No it’s not, it’s gross (Gets the people going!)