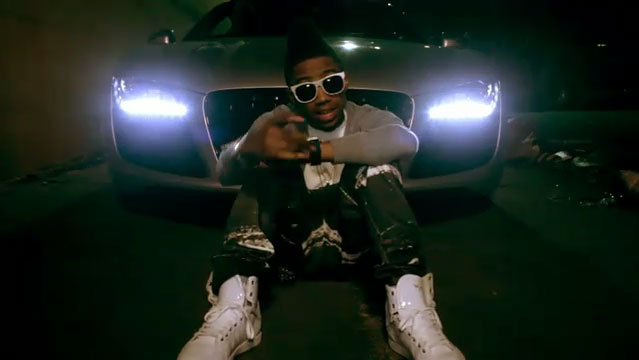 The music video is directed by Alex Nazari and the track is produced by Justice League.

His mixtape titled The Takeover : Carte Blanche Edition was released on October 29, 2010. Lil Twist also made a cameo appearance in the movie Lottery Ticket as a Kid in The Neighborhood, with his Cash Money Records member Bow Wow. Mack Maine had reported on the Young Money website that Lil Twist is currently recording a mixtape with Justin Bieber.