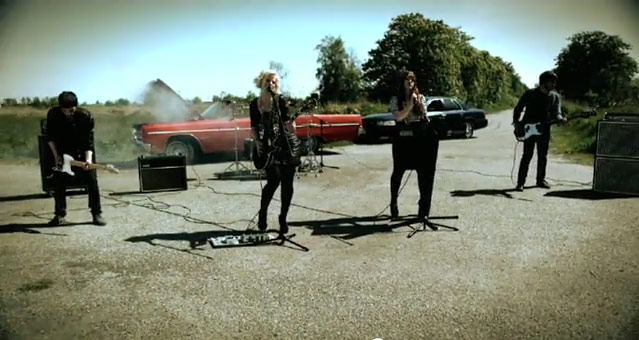 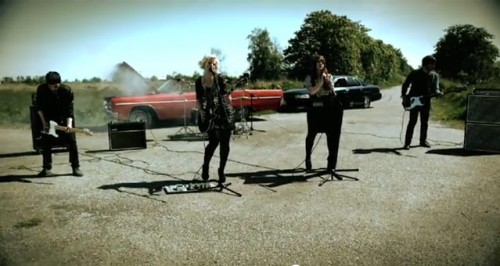 “Nowhere To Run” is the first single from Pop/Rock band Lillix‘s upcoming third studio album Tigerlily, in honor of their original band name.

The music video was directed by Much Music director of the year, Colin Minihan in late March 2010. The single is expected to be in heavy rotation on Much Music summer 2010