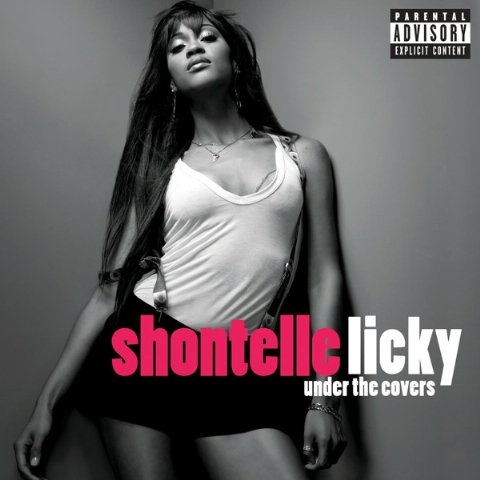 Licky is the lead single from Bajan singer Shontelle‘s sophomore studio album. The song hits iTunes Store today and will be sent to radio on January 26, 2010. This song samples the European dance hit, “Licky”, by Larry Tee & Princess Superstar.


Lyrics for Shontelle – Licky (Under the Covers)