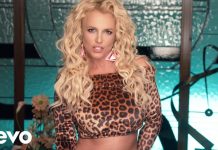 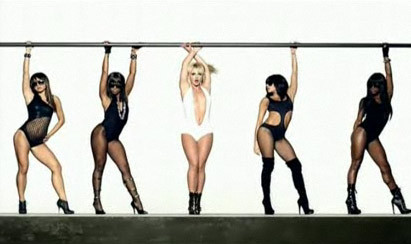 3 is a song by American pop singer Britney Spears, from her upcoming second greatest hits compilation, The Singles Collection. It was released as the lead single of the album on September 29, 2009 by Jive Records. The song was produced by Max Martin and Shellback while Spears was on tour in Sweden. “3” is an uptempo dance song, that features a heavy bassline and has influences of electropop and rave. Lyrically, the track is about threesomes.

https://www.youtube.com/watch?v=oTs6oQx1WJY
Find more videos like this on The Hype Factor

The music video was filmed on October 5 and October 6, 2009 in Los Angeles, California, directed by Diane Martel and choreographed by Tone & Rich. The video begins with Spears wearing a black dress at a vanity, putting Circus Fantasy on. During the first verse, Spears sings in a white background. There are also black and white scenes of her wearing a white leotard behind a foggy glass. She then appears wearing the leotard and glasses while surrounded by four female dancers wearing black outfits, hanging from a pole. In the chorus, she dances in front of a white wall with barcode-like light installations with six male dancers. There also scenes of her dancing provocatively with two male dancers. At the bridge, there are intercut close-ups of her that end with a smirk. The video concludes with Spears dancing with the two male dancers and cuts to a close-up of her looking into the camera.

Daniel Kreps of Rolling Stone called the video “borderline tasteful” and compared the choreography and the simple backgrounds to Beyonce’s “Single Ladies” and added that while “it’s not Britney’s best (it’s nowhere near her “Slave 4 U” clip), […] we haven’t seen her dancing with this much conviction since the In the Zone era.” 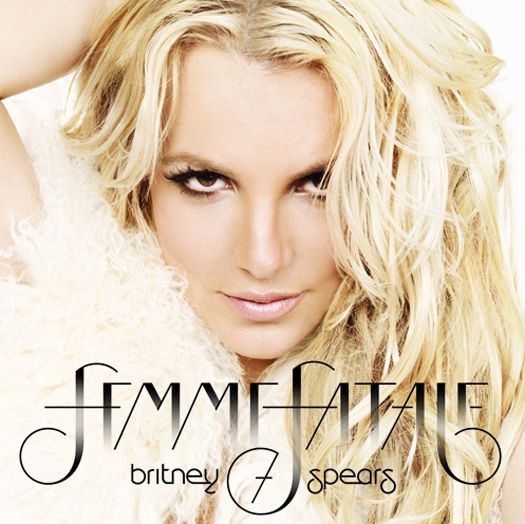