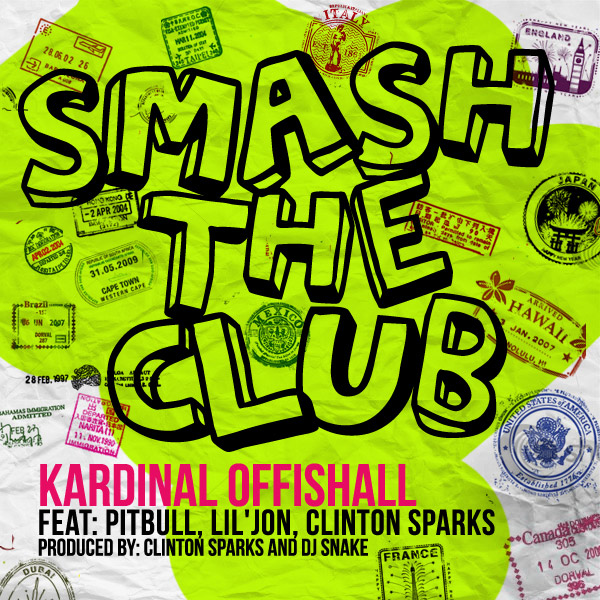 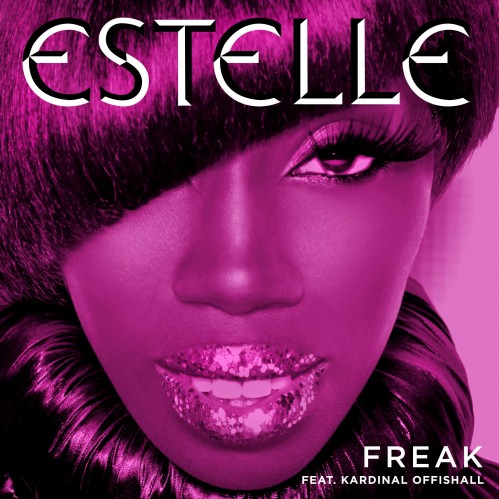 “So Much” is the lead single by Indo-Canadian singer Raghav featuring Canadian hip hop artist Kardinal Offishall and produced by Labrinth from Raghav’s upcoming third album entitled The Phoenix.

“So Much” was released on the record label Cordova Bay and is a Top 40 feature on many Canadian mainstream music stations. It is also available on iTunes. A music video was shot in Chicago, Illinois.