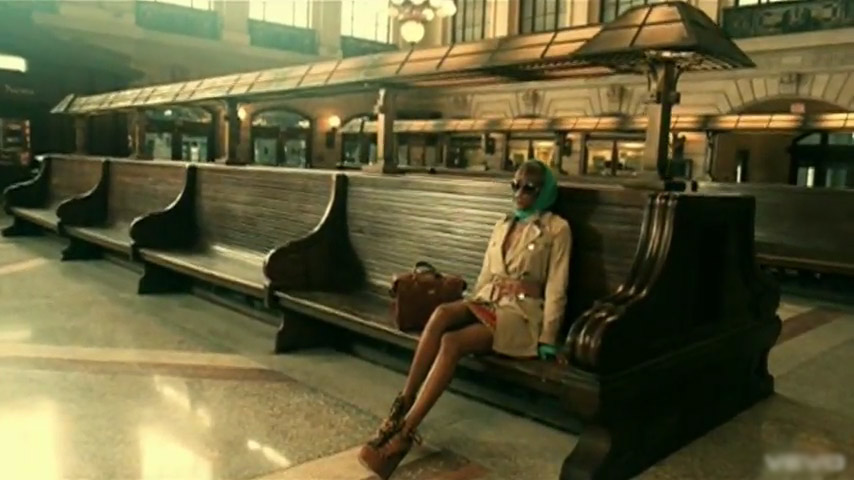 The music video premiered in late May 2011 on Shontelle’s official YouTube channel.

“It’s really a story of acknowledging [that] this ain’t working, it’s the end, and it’s time to say hello to goodbye,” explained Shontelle, who wrote the song after splitting with her boyfriend. “I know a lot of people can relate to similar circumstances.” 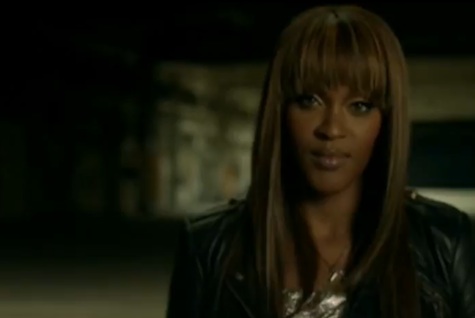 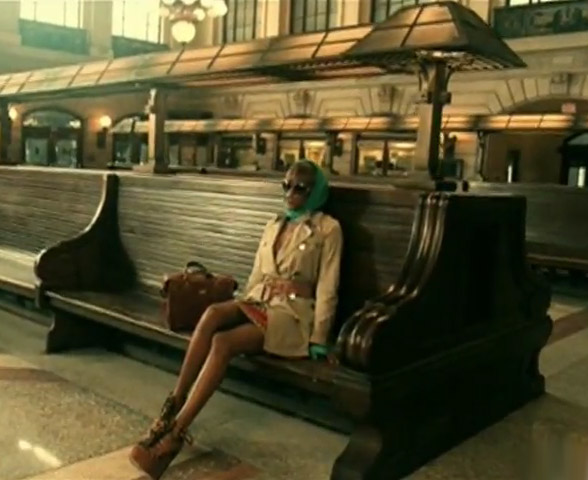