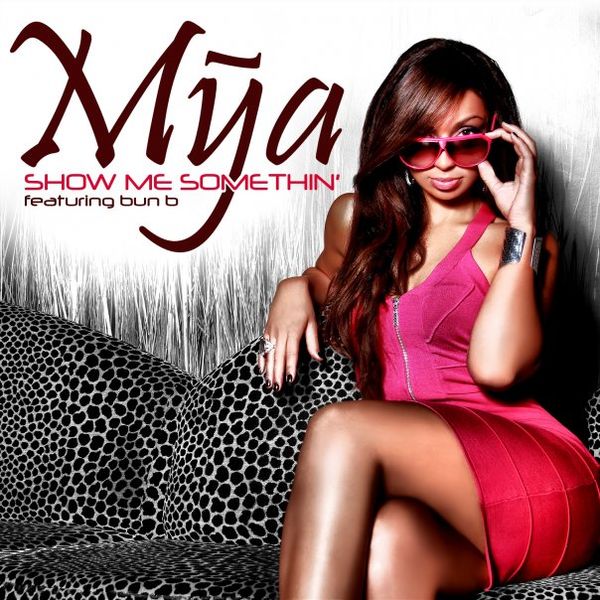 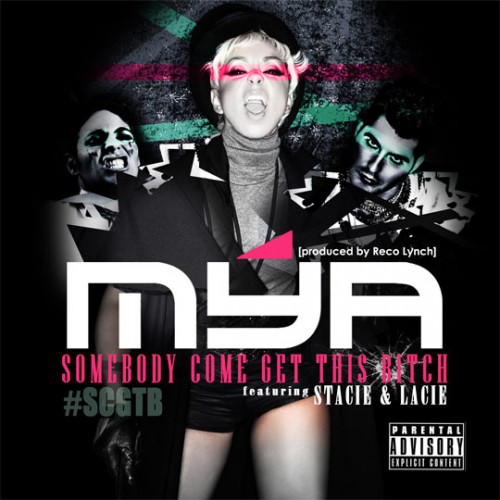 Mya – Somebody Come Get This Bitch (feat. Stacie & Lacie) 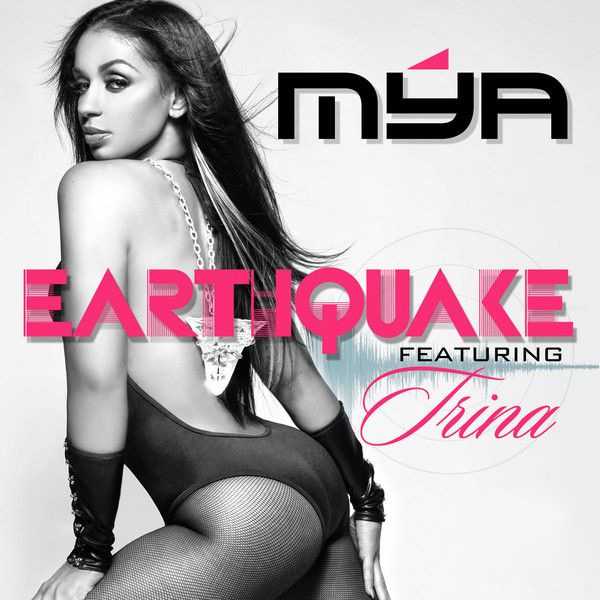 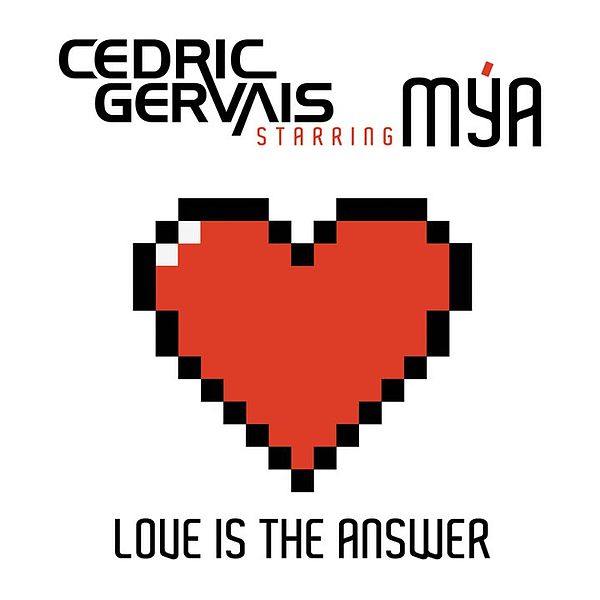 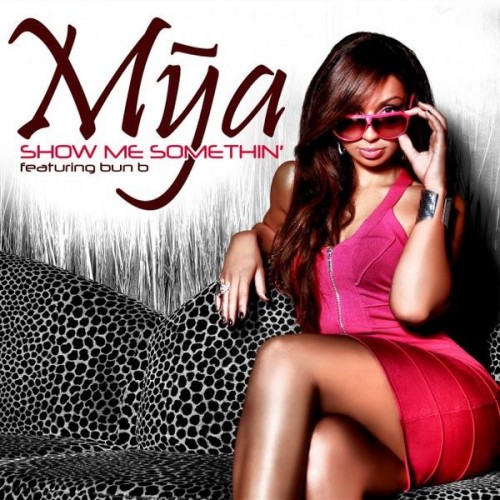 Show Me Somethin‘ is a hip-hop song by American R&B singer Mýa. It was written by Mýa and Bun B and produced by Bottz for her mixtape Beauty & The Streets Vol.1.

Beauty & The Streets Vol.1 is a mixtape by American R&B singer Mýa released on her own independent label Planet 9 and J. Prince’s Young Empire Music Group on September 29, 2009. The mixtape features guest appearances from Bun B, Z-Ro, Slim Thug, Shawty Lo, Chamillionaire, among others.

The first single from the mixtape is Show Me Somethin’ featuring Bun B and the video was shot in Houston, Texas and Mýa’s hometown Washington, D.C. This is the first CD by Mýa to contain the Parental Advisory sticker. 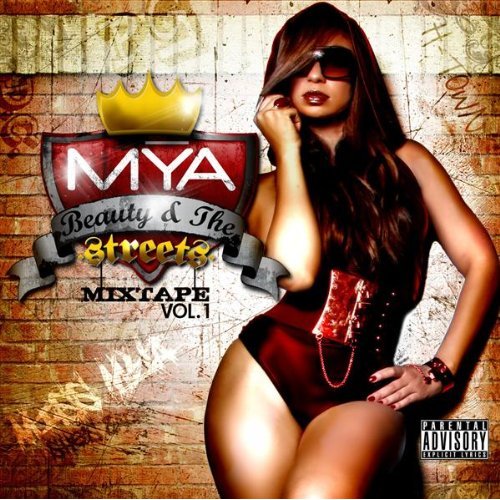