At the beginning of the Fuck Apologies video, JoJo is performing alone in a hotel room, and she is later seen naked in a swimming pool and flirting with a male figure in a hallway.

Wiz Khalifa’s verse is shot in a stark black and white composition. Throughout the video, both artists’ performances are intercut with several short scenes of other characters expressing freedom and defiance that play out over the course of the song.

The official Fuck Apologies video was released on July 28, 2016 through JoJo’s YouTube channel. 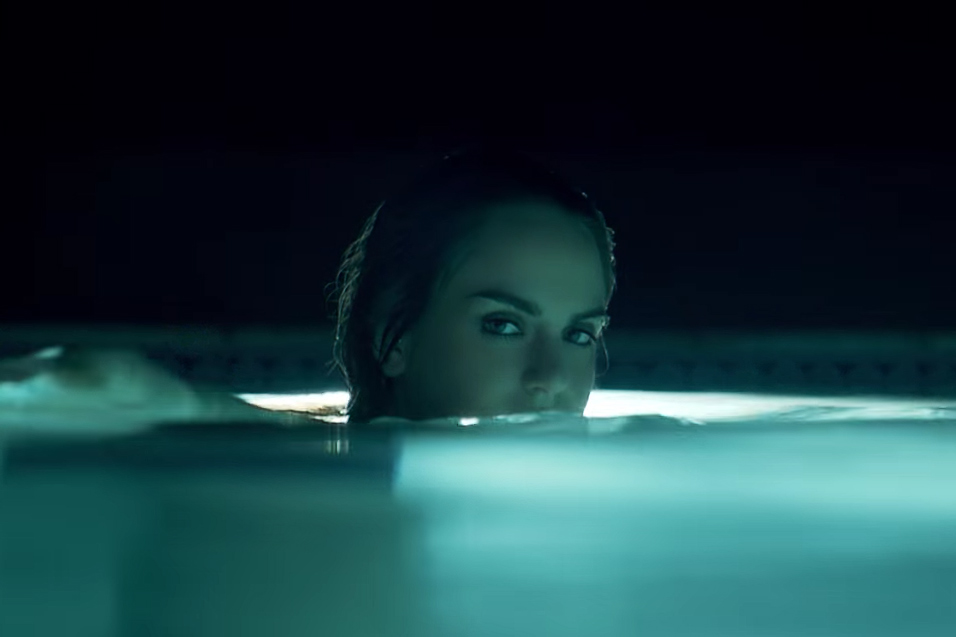 The song was released on July 28, 2016 by Atlantic Records as the album’s lead single and impacted American contemporary hit radio on August 16, 2016. The song was written by JoJo and Khalifa with Taylor Parks, Oscar Holter, Matt Friedman, and Whiskey Water and was produced by Holter and Friedman.

Taylor Parks, also known by stage name Tayla Parx, is an American actress and singer-songwriter. She is best known for her role as Little Inez in the 2007 film Hairspray.