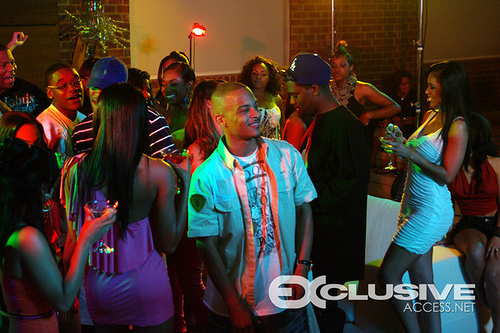 “Hell of a Life” is a song by American rapper T.I. It was released as the second official single of T.I.’s sixth album, Paper Trail ‘s re-release issue Paper Trail: Case Closed. It is one of the five new songs included on the re-release version. Can very easily be considered “Whatever You Like” Part 2, very similiar musical styles.

Music video was recently shot with director Erik White, before his prison sentence. T.I. shot the video in his hometown Atlanta. Check out pictures below.

Watch Music Video for T.I. – Hell of a Life 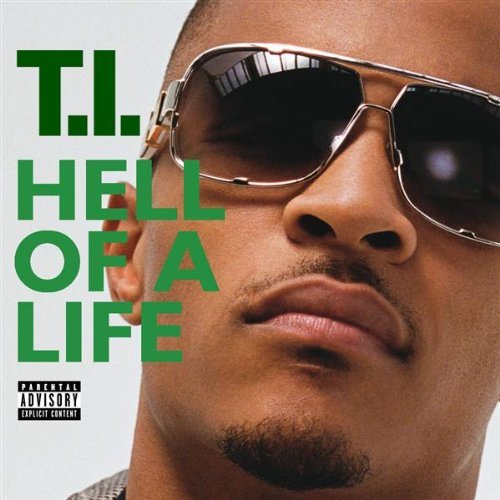