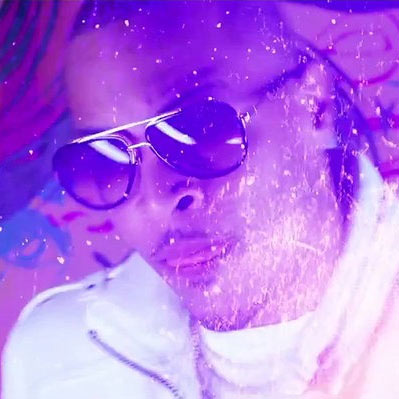 The music video was released as a promotional single September 11th 2015 via T.I.’s official YouTube VEVO channel. The song was produced by League of Starz.