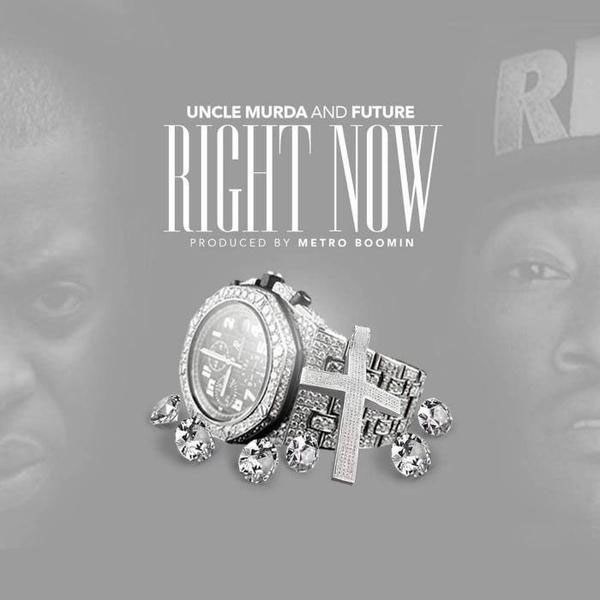 The track features American rapper and recording artist, Future. The song was produced by Metro Boomin (prod. on Future’s DS2, etc.) and it premiered in late August 2015 via EMPIRE Distribution’s SoundCloud.

Future gives us the emotion-drenched trap prophecies we’ve come to expect from him over the last year, with an East Coast twist. “In Brooklyn, they don’t trust you they gon’ shoot you,” he raps.

Murda ad libs “flicka da wrist” and shouts out GS9, with whom he’s collaborated: “Free Rowdy bitch, free Bobby, bitch!” He really is the coolest Uncle in the game. [via Rap-Up]

Lyrics coming soon, enjoy the Track until then!