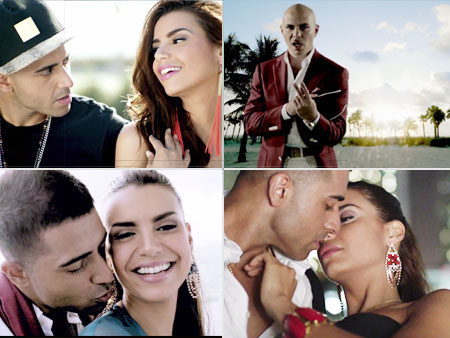 “Written On Her“ is a forthcoming first single off rapper Birdman‘s fourth studio album, Priceless. The song features British R&B artist Jay Sean the newest member of Cash Money, and is produced by Oddz.N.Endz.

The music video for Jay Sean’s debut single “Down“ was shot in the UK on 24th April, 2009 with Lil’ Wayne. It is due to premiere in May 2009. Birdman and Chipmunk will make an appearance in the music video. There are several artists that make an appearance on the video including Jared Cotter, Thara and a member from Better Boy Know. You can also see J-Remy and Slim, the producers of the single. In addition, Birdman and Jay are shooting a music video for the song “Written On Her“ in the UK which will be set over 2 days and begun shooting on April 27.