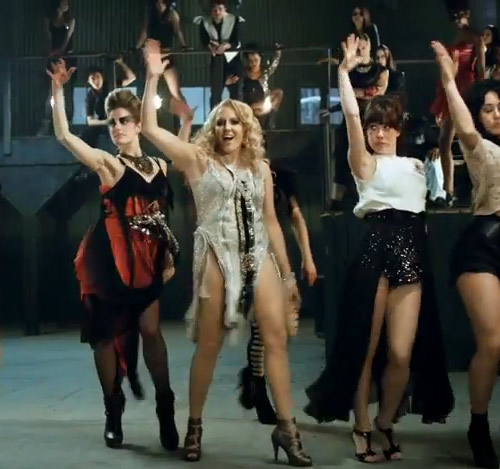 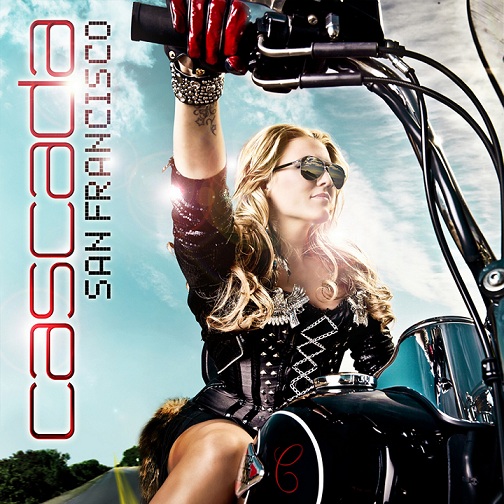 It was one of the songs leaked before the Perfect Day release, and was speculated to be called “Tell Me Why”. When the title, “What Do You Want From Me ?” was leaked, it was thought to be a completely different song, but after the album’s release, this was proven wrong. In late 2007, All Around the World said that the massive “What Do You Want From Me ?” would be the U.K. follow-up to the hit single, What Hurts the Most.

Cascada’s UK music label, All Around the World, released the music video on January 19, 2008, on their offical site. In the video, Natalie is seen at a beach-side house in various places, including a party, a beach house, and walking along the beach.