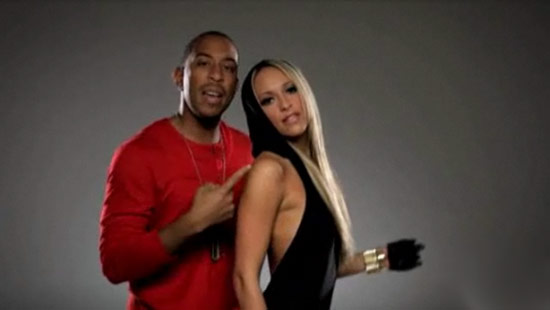 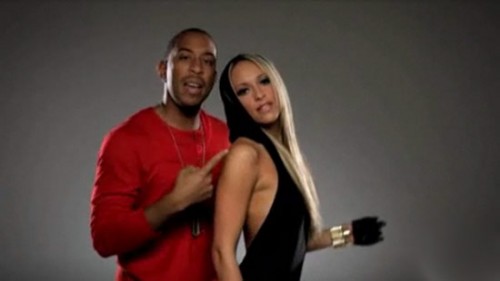 The official single and video both feature rapper Ludacris, however the original leaked version did not. The music video premiered in mid August 2010. 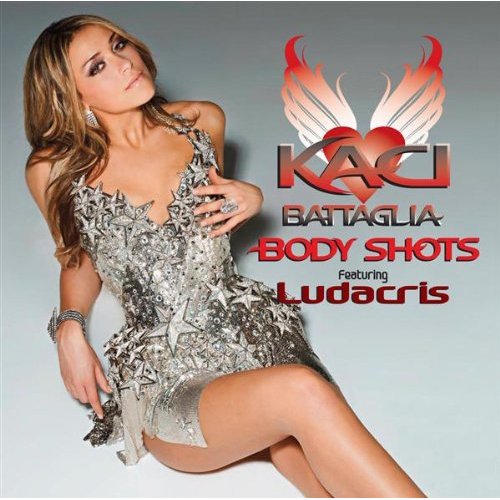 The first single from her album was released as “Crazy Possessive (Muck You Up)“.