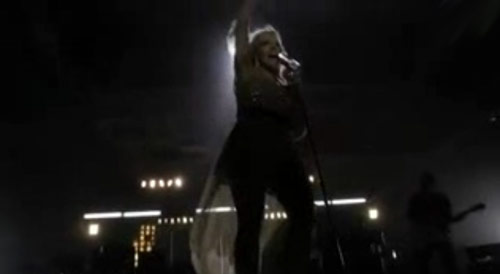 “Touch” is a song by British singer-songwriter Natasha Bedingfield. The song written by Bedingfield, Julian Bunetta and Steve Kipner was released to the U.S. iTunes store on May 18th 2010 as the first single from her upcoming studio album, Strip Me which is due in late 2010.

Rich Lee was booked to direct the video which was filmed in the first week of July 2010. Lee is best known for his work with the Black Eyed Peas.