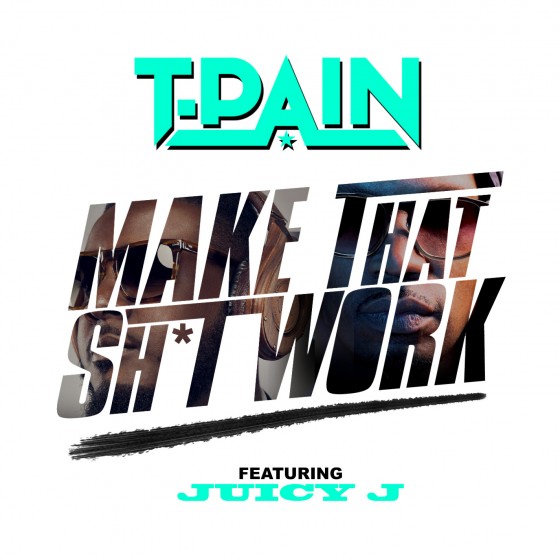 The Banger of a Track features American rapper Juicy J, and it was produced by DJ Mustard.