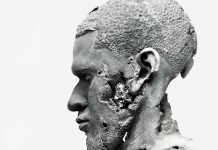 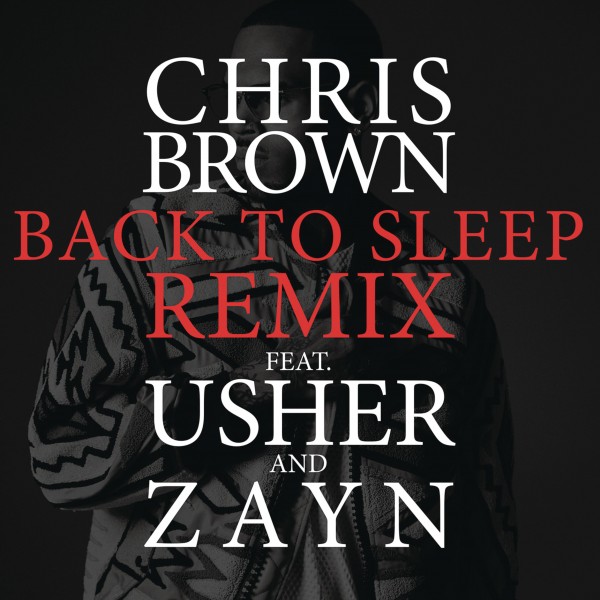 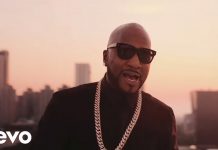 “Love in This Club” is the first single from Usher‘s next album. Usher tells MTV News that a music video will be shot “very soon”. The song features rapper Young Jeezy, and was produced by popular Atlanta based producer Polow da Don. The song was digitally released February 26, 2008.