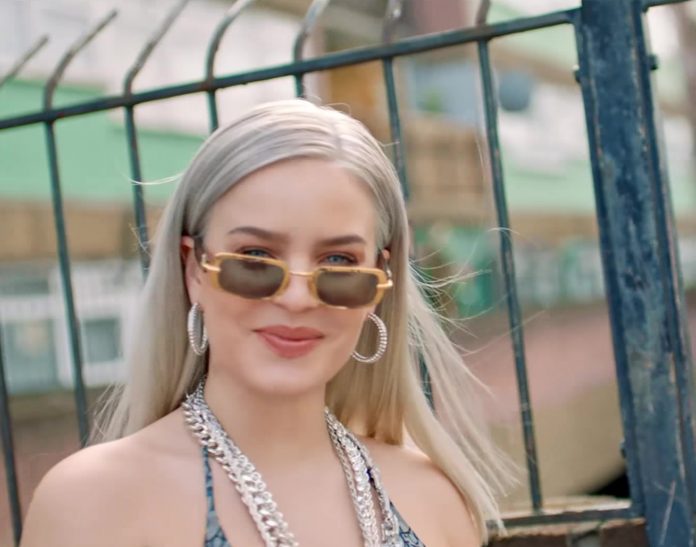 “2002” is a promotional music video and single from English recording artist Anne-Marie. Co-written with Steve Mac, Ed Sheeran, Julia Michaels and Benjamin Levin, it was released on April 20th 2018 as the sixth single from Anne-Marie’s debut studio album Speak Your Mind (2018).