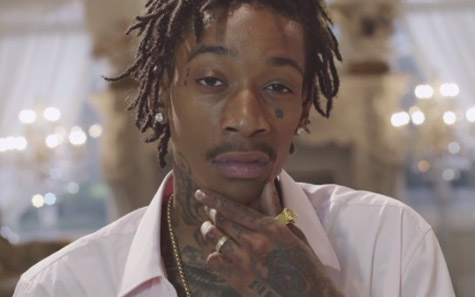 Wiz Khalifa reaps success and the rewards in the lavish video for his latest single “The Plan“, the latest cut features Juicy J – off his 2012 album O.N.I.F.C. The Taylor Gang chief relefects on his rise to the top, as he kicks back in his mansion.

He also shows love to his crew in Taylor Gang, who make plentiful cameos, while Wiz chills poolside with some sizzlin’ biki babes.

He is currently in the studio working on his next album Blacc Hollywood.

The track is produced by I.D. Labs and written by Thomaz, Dan, Kulousek, Vaughan, Jordan Houston.