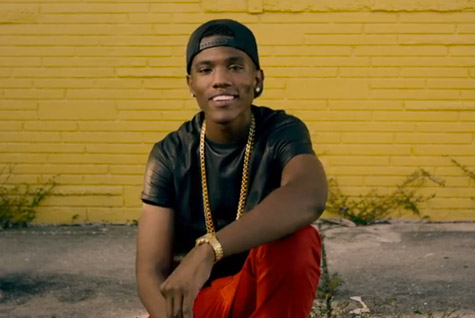 “Win Win” is a music video and song from artist B. Smyth, it features American rapper Future and the song is featured on B. Smyth’s EP The Florida Files, which was released earlier in mid October.

The track was produced by Rock City (or Planet VI – “We Can’t Stop” etc.)