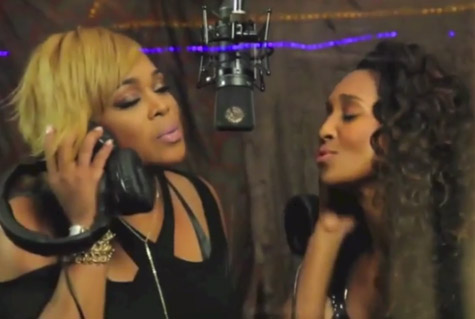 “Meant To Be” is a music video and song from American R&B/pop girl-group TLC, reunited once again with their VH1 Original Movie CrazySexyCool: The TLC Story.

For all the fans who can’t get enough, the R&B group has released a video for “Meant to Be,” which appears during the end credits of the film and on their album 20.