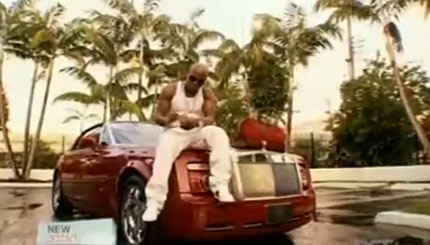 “Always Strapped” is the first single from Birdman‘s fourth studio album Priceless. The video was supposed to be the remix of the song, which also features Young Jeezy and Rick Ross; however, the final version featured Birdman, Lil’ Wayne, and Mack Maine.

It was rumoured about the remix with Young Jeezy – would be released as other exclusive video because Young Jeezy filmed his verse. The video of remix 2 premiered on BET as a new joint on June 15. The remix/video featured Young Jeezy and however Rick Ross filmed his part on the video. Lil Twist, Rick Ross, Yo Gotti and Kevin Rudolf make appearances on the video.

The video of the first remix with Lil Wayne and Mack Maine premiered on MTV Jams, Sucker Free Sunday, and MTV.com on Sunday June 14, 2009.