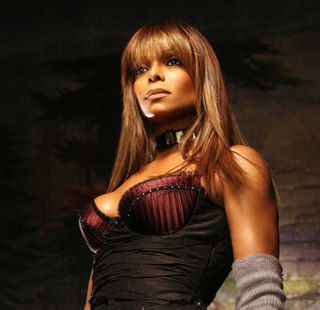 Janet Jackson does not blame the backlash from her 2004 Super Bowl appearance for her subsequent bad album sales.

Janet, the Jacksons’ equivalent of Marilyn Munster, told me the other night that the CDs simply weren’t that good.

Both “Damita Jo” and “Janet” were flops. Many people in the music biz attributed her sales decline to her “wardrobe malfunction.”

“Ms. Jackson” disagrees. “I think it was the music,” she said when we talked about her upcoming album debut on Island DefJam, “Discipline.”

“The albums weren’t right,” she added.

Check out Janet’s new single in our Music Player to the right, out on iTunes NOW!