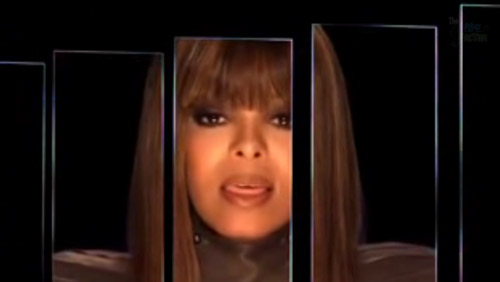 “Nothing” is a song recorded by American R&B-pop singer Janet Jackson for the soundtrack to the 2010 film Why Did I Get Married Too?. It was released digitally via iTunes as the lead single to the soundtrack on March 30, 2010.