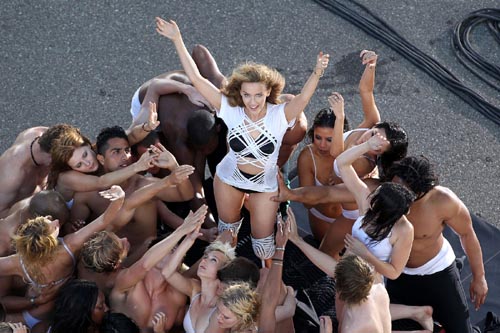 Joseph Kahn directed the music video for “All The Lovers”. The video was shot on May 8 and May 9, 2010 around the Museum of Contemporary Art, Los Angeles. The music video premiered in early June 2010.

2 responses to “Kylie Minogue – All The Lovers Music Video”