Crawl is the second single off Chris Brown‘s upcoming third studio album Graffiti. The single has been confirmed by Chris Brown saying that it would be released on November 13, 2009. The song was co-written by Nasri, Adam Messinger, and Luke James, and was produced by The Messengers.

The music video was directed by Joseph Kahn, who also worked with Brown on the I Can Transform Ya and Forever videos. He predicted the visuals to “Crawl” will make as much of an impact as the song. Cassie plays the love interest in the video. 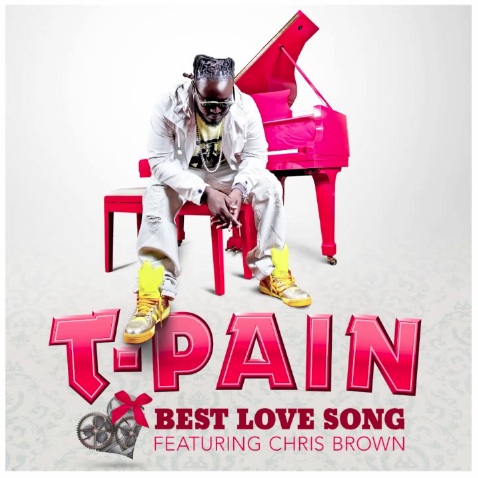