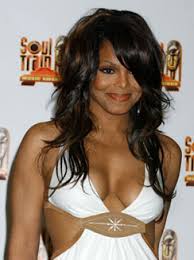 “Feedback” is a dance-pop/R&B song by Janet Jackson, released on December 12, 2007 to radio as the first single from her forthcoming untitled album to be released on February 26, 2008.

Bill Lamb, in an article for About.com, said that Jackson “may have hit a musical home run [with “Feedback”]” and “all of that [weak album sales for 20 Y.O.] seems swept away.” Source Wikipedia.