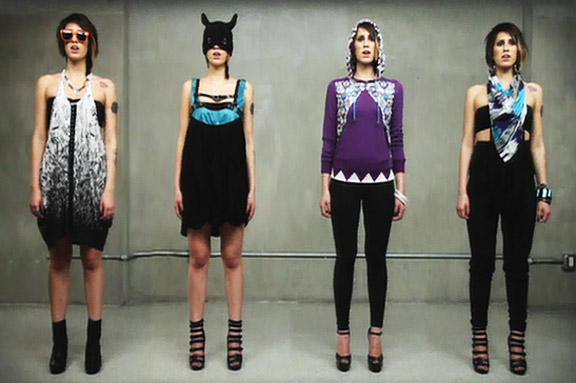 The video was directed by one of our favorite directors, Ethan Lader, styled by the our super swagged friends at Hellz-Bellz, produced by Indie-Pop golden children The Cataracs, and released by the amazing Little Owl Recordings.

If she’s looking familiar and you can’t really put your finger on it, she sings the Chorus for The Far East Movement‘s – “Like A G6“, which indeed is sampled in “Booty Bounce” with the line: “Poppin bottles in the ice, like a blizzard, When we drink we do it right gettin slizzard Sippin sizzurp in my ride, like Three 6, Now I’m feelin so fly like a G6!”

Not much to say besides – WOW, just wow! She is one to watch out for and keep Dev on repeat all year long. It might just be me, but I sense a bit of Robyn influence with her addictive and different, yet relevant sound with the uniqueness of her rapping that definitely has fit every track.

As seen in the first single and video with her bold statements in her outfits and her insanely unique video, Dev is sure one person to look out for in the near future.

What do you think of Dev? Are you feeling “Booty Bounce“? 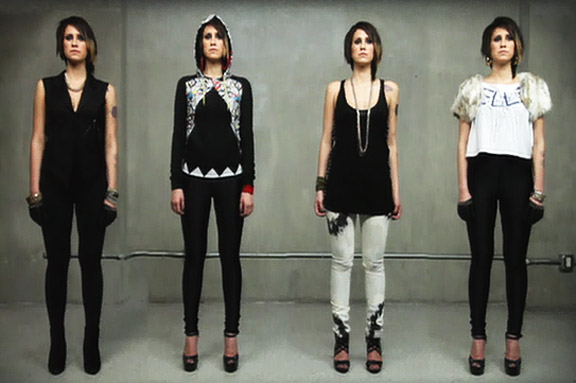 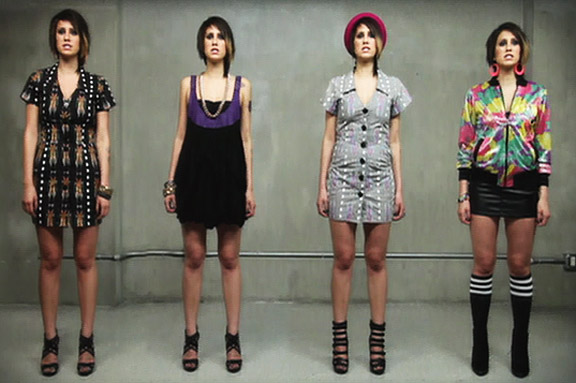