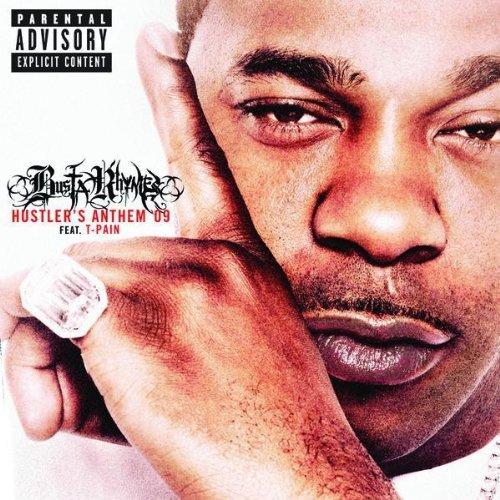 “Hustler’s Anthem ’09” is a song written by Busta Rhymes and T-Pain. Produced by Ty Fyffe, it is the second single from Busta Rhymes’ album, Back on My B.S.. The song was released in digital format on February 10, 2009 by Universal Motown.

The music video will be released in March 2009, around the time of the release on the album on the 24th. The video will be directed by famous music video director Hype Williams who has directed most of Busta Rhymes’ music videos such as “Woo Hah!! Got You All in Check”, “Put Your Hands Where My Eyes Could See”, “Dangerous”, “Gimme Some More” and “What’s It Gonna Be?!”.