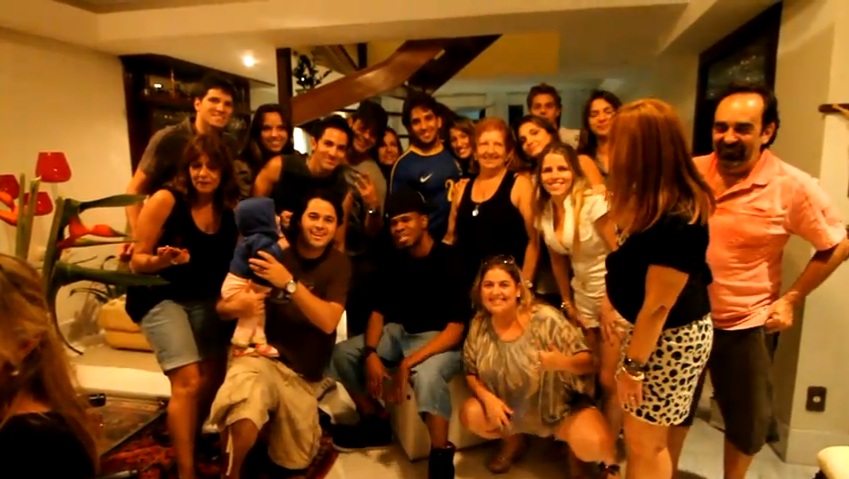 “This My World” is a promotional music video and single from southern rapper Chamillionaire‘s Playlist Poison series – where he will be releasing tracks on a regular basis for promotion for an upcoming studio album.

“While he readies his upcoming studio release, Venom, the rapper also has a Playlist Poison series, and this is the second release from it.

The official clip for “This My World” shows Cham treking across the world during his travels, first stopping in Las Vegas for the CES show, before hopping on a plane and heading to Dubai for a little sight-seeing before a late night show. Then, finally, the rapper flies into Brazil, where he hangs with some locals, gets something to eat, does a little press, and then hits the stage for another show.

The first installment of the Playlist Poison series, “When Ya On” featuring Nipsey Hussle, just hit iTunes. For more info, visit Chamillionaire.com.”

Listen to: Chamillionaire feat. Big K.R.I.T. – This My World 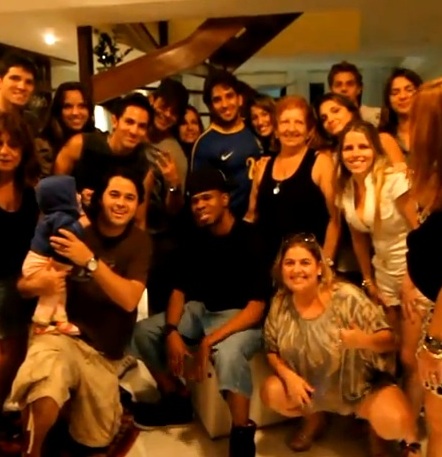