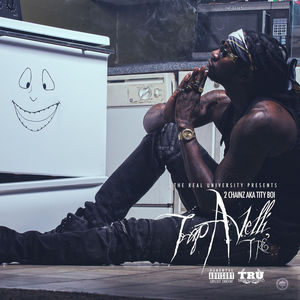 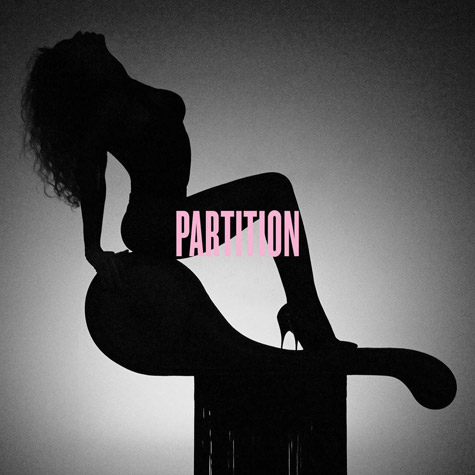 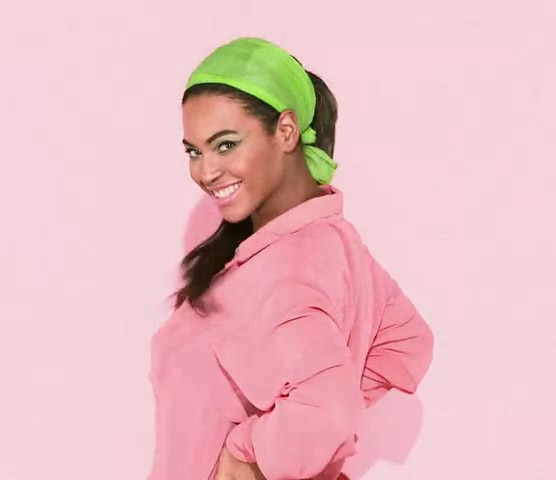 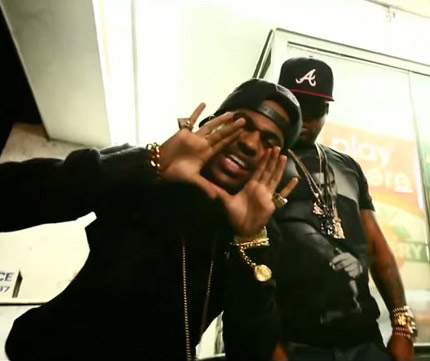 Framed Out is a song by Cherish that is Written by The-Dream & Tricky Stewart.

NEW YORK – ‘THE TRUTH’ is on the way, and judging from every early sign, Sho’Nuff Records/Capitol Music Group quartet CHERISH is about to prove beyond doubt that in 2008, America wants ‘THE TRUTH,’ the whole ‘TRUTH,’ and nothing but ‘THE TRUTH.’

THE TRUTH, the second Sho’Nuff /Capitol album by CHERISH, will be released on April 29th, 2008. As on their first RIAA gold certified album, Unappreciated, the four sisters of CHERISH (Farrah, Neosha, Felisha and Farron King) are primary songwriters throughout, and on this new project, they also collaborate with super-hot hitmaker Terius ‘The-Dream’ Nash. Album track producers include such top-tier names as Don Vito (“Killa”), Jazze Pha, Adonis & K-Fam, and Eric Hudson.

Killa has also been supported by its prominent use in the Touchstone Pictures film STEP UP 2 THE STREETS, which crashed into the box office charts at No. 2 upon its February 14th release. Taking a place on an uncommonly strong compilation soundtrack album, Cherish’s hit is rubbing shoulders with popular tracks by Missy Elliott, Trey Songz, Plies and the phenomenal dance smash “Low,” by Flo Rida.

The Killa video, which includes footage from the STEP UP 2 film, was featured on BET’s Access Granted and MTV’s TRL “First Look.” The video is in rotation on MTV Jams, MTV Hits and BET. CHERISH performed with Yung Joc on BET’s 106th and Park on February 14. Online, the video clip of Killa is racking up tens of thousands of streams from its featured positions on Myspace’s homepage and MySpaceTV, BET.com and Touchstone’s official film website. The track has also been featured on sports telecasts on CBS and NBC.

The first Sho’Nuff /Capitol album by CHERISH, Unappreciated, was certified Gold by the RIAA in fall 2006, and contained the Top 10 R&B/Hip-Hop and Top 15 Hot 100 single “Do It to It,” featuring the Young Bloodz’ Sean P. The title track “Unappreciated” was also a Top 10 hit at Urban Radio.

Really, can you handle ‘THE TRUTH’?
Find out at:
www.cherishsisters.com
http://www.myspace.com/cherishsisters