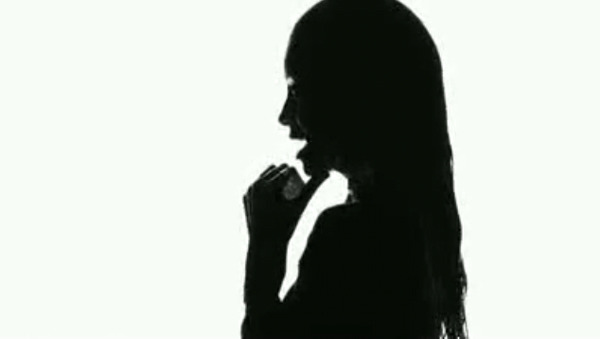 “Speechless” is the third official single from American recording artist and dancer Ciara‘s upcoming fourth studio album Basic Instinct. The track is an midtempo ballad, where Ciara’s vocals shine at the best moments.

The music video was directed by Colin Tilley.

The track features The-Dream, but much less so than the previously leaked version which included his verses, and was produced by Tricky Stewart.