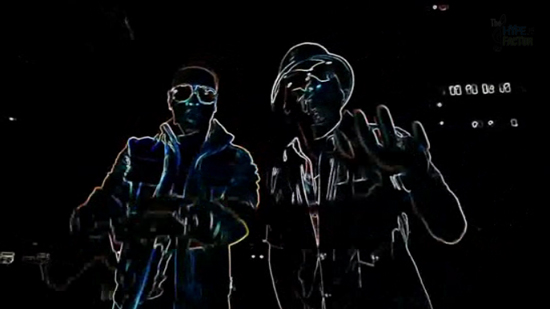 “Down On Me” is the second official single from R&B singer/songwriter Jeremih‘s upcoming second studio album, All About You. The track features rapper 50 Cent.

The 3D music video premiered in late September 2010, and an official music video is currently in the works.

Dope song, dope video – what else could you ask for? Oh, an official video – that’s coming soon.. until then:

Get out your 3D Glasses for Jeremih’s latest video featuring 50 Cent for “Down On Me” because this time it’s an all 3D Music Video. Which means without glasses you won’t be able to enjoy it to it’s fullest (or maybe even at all!) Check it out below, are 3D music videos the next big thing? Do you even own a pair of glasses?

Listen/Download: Jeremih feat. 50 Cent – Down On Me

One response to “Jeremih feat. 50 Cent – Down On Me Music Video (3D Version)”