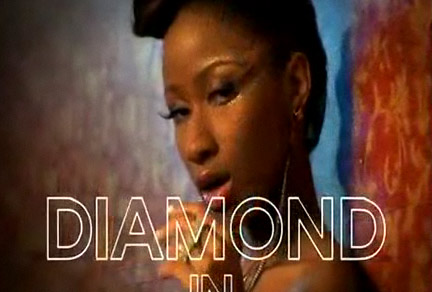 Superbad is a single from Diamond (formerly of Crime Mob)’s mixtape P.M.S. (Pardon My Swag). It is the second single released from the mixtape and is the second video to be released, it is a possible single from her studio album The Black Barbie. The single features rapper Cee-Lo however the video does not feature him, but it uses his verses in the song and the video.