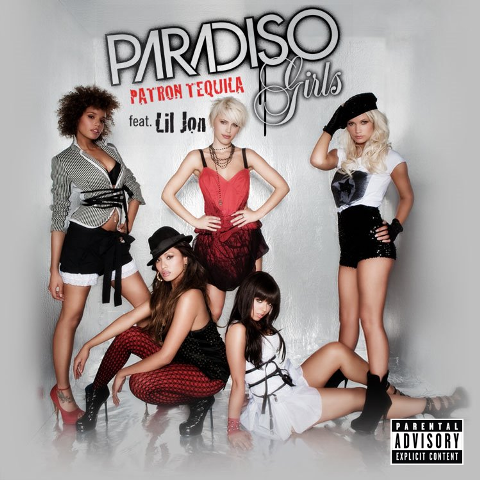 The Paradiso Girls are an upcoming girl group created by Robin Antin. One member has revealed they will be filming their first Music Video in March. They are seen as the Europe version of the Pussycat Dolls with their own twist. They have been working on their album long before the first season of “The Search For the Next Doll”, so this group is a long time coming in preparation to come out with a bang. Robin is also the choreographer and stylist for Girlicious and the Pussycat Dolls.

The track vocals by Keri Hilson were first leaked onto the internet including T-Pain, later to be revealed that The Paradiso Girls will instead take the song as their lead single, and drop T-Pain on the hook. 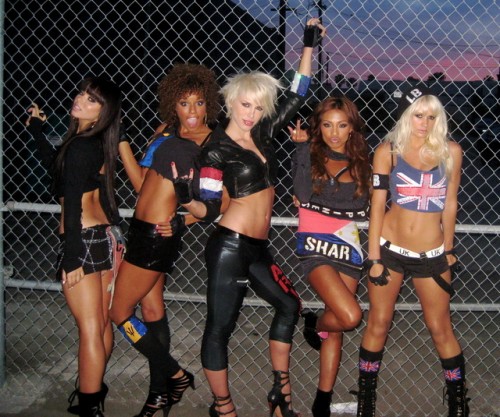