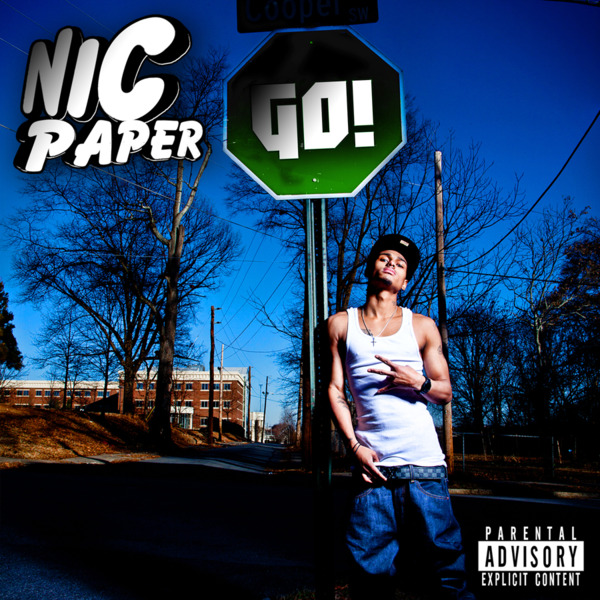 “Go!” is a promotional single from American rapper/hip-hop artist Nic Paper‘s mixtape, Cash It Or Plastic.

The Banger of a Track premiered in late April 2011. 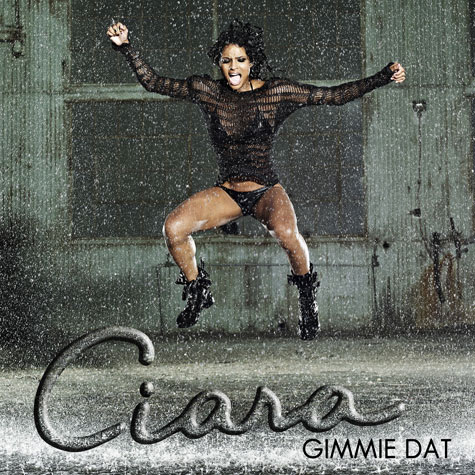