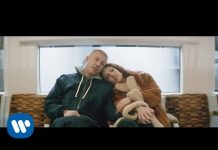 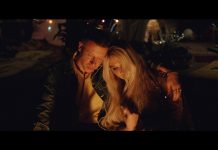 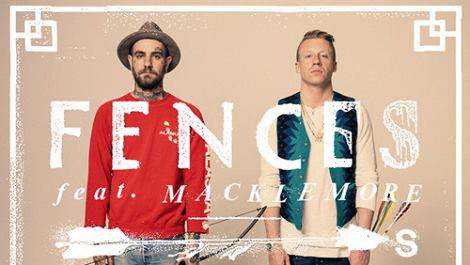 [Verse 2: Fences]
The black rinse align your face
Like a deer drinking water in a picture frame
I swear to God I’ve seen those eyes
The back of my lids when closing mine
With clasped hands we shake it out
We shake it out
Lay some boots and we walk away
I felt slightly connected to him
And said now boy, now you own me

[Verse 3: Macklemore]
Yeah, yeah
He doesn’t sleep
So in truth he never wakes up
Another day rushing to his death
Out of breath on the treadmill of the famous
He makes mistakes tells stories to his paintbrush
And when the world finally sees his art
He wishes that he never would have made it
Just escape, just escape ricochets
And eclipses faith living in a city
With a grey umbrella over your shoulders
And you’re becoming suffocated by the weight
Can’t hit those breaks
This is what you wanted, huh
But you got it all in vein cause you forgot who you are
Right as the world learned your name it goes…

[Verse 4: Macklemore]
Let me ash my issues
Ashtray in this asphalt
American spirits
Black coffee, conversations and a passport
When God gives you everything, everything
That you ever asked for and it still looks a bit different
Then when you pictured it on that back porch
And I’m gone world traveller all I got is my songs
When the nights start blending into one another and I don’t recall Tom Petty in this motherfucker
All I wanna do is free fall
Yeah free fall
And I’m so caught up
I’m caught up, I’m caught up
And I’m so tired, swore that I wouldn’t
Stare into the light
And guess who tried it
Shit I’m blinded by this lime light
This lime light, it’s all night, it’s all day
These bright lights, these bright lights
Once you turn ’em on
You can’t walk away, don’t die here
Don’t die here
I came too far, I’m too great
But I’m too scared and I’m too afraid
To stare this world into its face
I’m almost home, I’m driving lost
My eyelids closed, light turns to grey
The cameras off, the show is over
You close the curtains and just escape