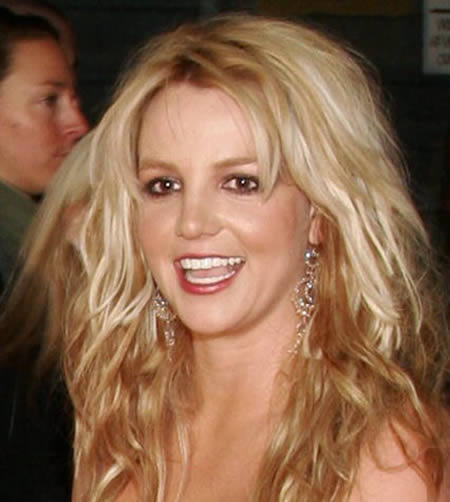 You may have heard about Heidi Montag‘s duet with Britney Spears. Well, all is not always as it seems, especially when the “reality” stars of The Hills are involved!

“Heidi and Spencer got their hands on an old demo recording of Britney’s that never made it onto any of her albums,” an insider reveals. “They’ve been working with a lot of producers on Heidi’s new album and one of them gave them the track. They decided to turn it into a duet instead of having Heidi re-record the song with just her vocals because they knew they’d get more press this way.”Yes, both stars appear on a new track, but Britney did not authorize the song’s release and she had no idea about it until Montag leaked it.