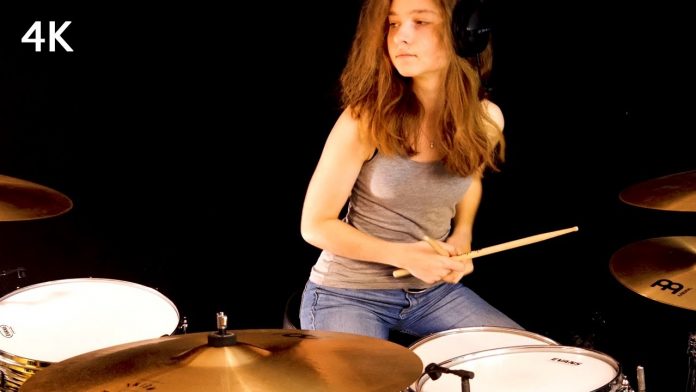 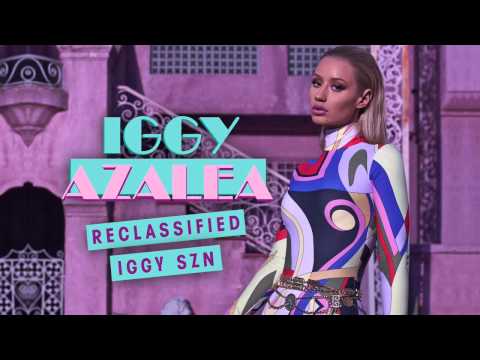 [Pre-Chorus:]
Everywhere I go they say it’s Iggy Season
Til I get what I want, baby I ain’t leavin’
Everytime I go out everybody wanna show me
I just see a girl in the mirror, told her: “you the reason”

Every man needs some Azalea
You want it, you do what I tell ya
You play on my team and get a ring back
You don’t, you gon’ end up a failure
I look like a fantasy, your wifey mad at me
Just cause hubby is a fan of me you understandin’ me? (mm)
So skip the talking baby, we too busy ballin’ baby
Pedal to the metal and my engine never stallin’ baby
Bitches gon’ hate, while the critics critique
I pay they no mind whenever they speak
What they make a year, I can make in a week
I know you can’t stand it just get you a seat
See the sky be the limit when you dealin’ with me
I’m stuntin’ this hard, and I ain’t even reached my peak
I just get money to spend it, let the cycle repeat
I’m feeling like I got this world on my feet
Hm, Iggz

You ain’t down to make a purchase, tell me what’s your purpose?
Go out and play somewhere the grown folks busy workin’
Iggy independent with it, they know that for a certain
You be on the internet, thirsty, prolly worse in person
Down payment for a car, I dropped that on a Birkin
You don’t sit in VIP ’cause you ain’t no important person
The money wrapped around my mind like a turban
Iggy got them pop titties but that ass on that urban
If I told you what I’m worth, you would throw up
So have my money on time before I show up
I’m drinking PJ on a PJ in my PJs
Thinking money 25/8, no free days
If your girl dumb body, I recruit them
They ask me who you do it for, me say they youth them
Damn right, I like the life I live
Who else you know that slay like Iggz
You lil’… (bitch)