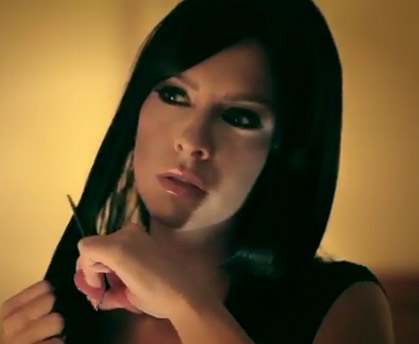 “Out of my Mind” is the dance trio Lasgo‘s ninth single. In Belgium, it’s Lasgo’s biggest hit since Surrender, peaking at #7 in the main chart and #2 in the danceclub chart. It is also the lead single of their forthcoming 3rd album, which will be released beginning 2009.

Out Of My Mind will also be released in the UK in 2009. In the Netherlands the song became Lasgo’s fourth Top 40 hit, peaking at #30.

Lasgo is a trio of dance music musicians from Belgium. The group formed in 2000 and is composed of Jelle Van Dael as the vocalist, (after Evi Goffin left the band in 2008) and Peter Luts and Dave McCullen as the producers.

Lyrics for Lasgo – Out Of My Mind

Listen/Download: Lasgo – Out Of My Mind