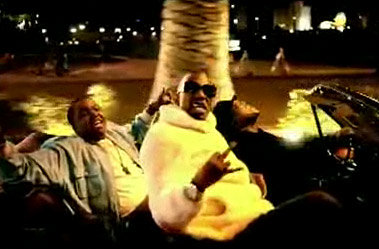 Feel It is the official third single by Three 6 Mafia from their upcoming tenth studio album Laws of Power. It features Tiesto, Flo Rida and Sean Kingston and was produced by Tiesto.

On October 9 2009, Three 6 Mafia shot the video for “Feel It” at The Bank club at Bellagio in Las Vegas. Although Flo Rida’s verse is included, he does not appear in the music video. It was directed and edited by Rich Newey.