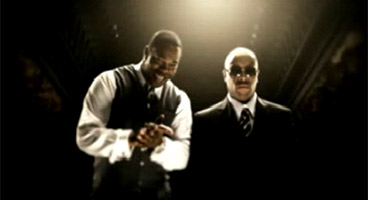 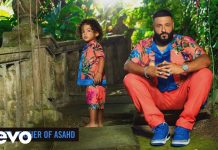 An official remix will be released into 2 parts.

The first part of the remix features:

The first part of the remix was released on Thanksgiving (November 27, 2008). Ron Browz, Akon, T-Pain and Lil Wayne all use the auto-tune effect in it. Also Busta Rhymes does the main part of the hook differently and Ron Browz pronounced Arab money differently with an accent on the “A”s. Therefore, A-Rab would be pronounced O(as in short O)- Rob.

Unlike the original, actual Arabic is used in the chorus and by the artists in their verses.

The song has caused controversy amongst Muslims, with it being labeled as “offensive” and “racist”.

The second part of the remix is still in the making. It is unknown who is going to be in it. 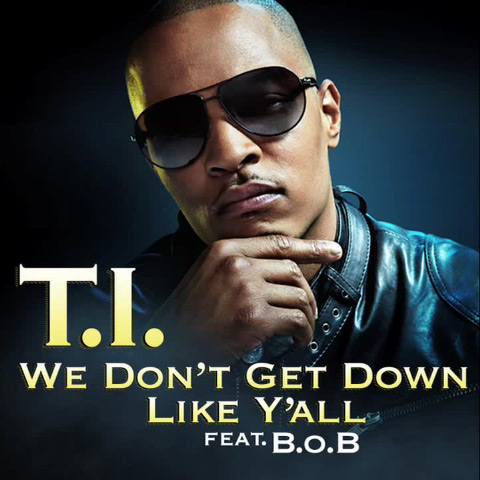