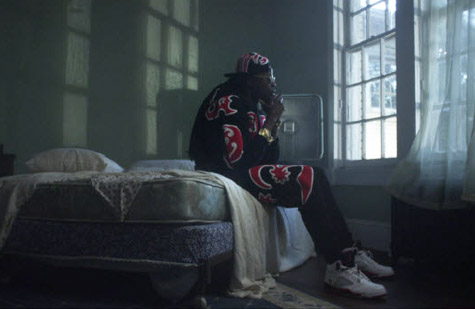 “Fork” is the latest music video and Banger of a Track produced by Mike WiLL Made-It from American rapper 2 Chainz‘ sophomore album B.O.A.T.S. II: #METIME.

The Banger of a Track was produced by Mike WiLL Made-It and the Parris Stewart-directed music video premiered in mid November 2013, via various online internet media promotional outlets.

What if 2 Chainz never made it as a rapper? The platinum MC dreams of another possible outcome in the video for “Fork.”

Step back in time with 2 Chainz.

In the Parris Stewart-directed clip, he envisions himself in his former job as a drug dealer. Instead of a mansion, he’s living in a bug-infested house, and sees his homeboys cooking up crack in the kitchen.

The Mike WiLL Made-It-produced song appears on his sophomore album B.O.A.T.S. II: #METIME, which debuted at No. 3 in September. 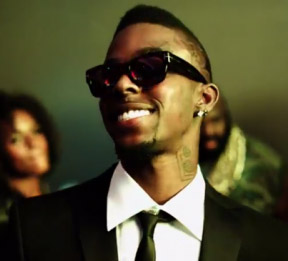