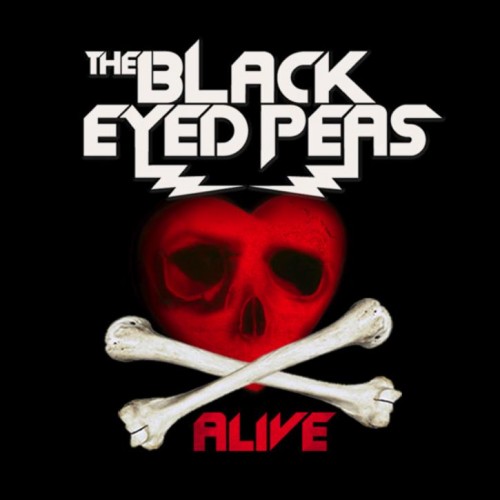 “Alive“ is the third promo single from Black Eyed Peas‘ upcoming studio album The E.N.D. The song is an upbeat Pop track and an overall really excellent track and song, it features some Autotune. It is also a very Kanye West 808s & Heartbreak sounding track.

Fergie confirmed on 104.1 2Day FM on an Australian radio interview with Kyle & Jackie O, that the Black Eyed Peas next single will be called “I Gotta Feeling“. The music video was filmed in April 2009. The Black Eyed Peas have performed the song.