‘I Dare You’ – Kelly Clarkson 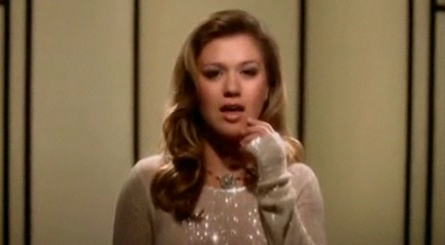 “Already Gone” is a soft rock song performed by American singer-songwriter Kelly Clarkson. It appears on Clarkson’s 2009 album, All I Ever Wanted and was co-written by Clarkson and Ryan Tedder, who also produced it. The song will be released as the album’s third single in August 2009. Lyrically, “Already Gone” is about the break up of a relationship; the music consists of an arrangement using a piano, drums, and string instruments. The result is a power ballad with pop and R&B undertones.

Kelly Clarkson – I Do Not Hook Up